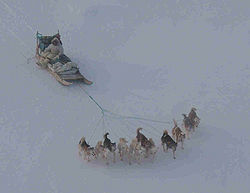 During March and April 2004, the Copenhagen Muscle Research Center accomplished a research expedition in the Northwest of Greenland. The overall aim of the project is to elucidate the connection between genes, environment and early appearance of chronic diseases, particularly diabetes 2. Another intention is to throw light on metabolic adaptations in relation to health effects. Part of the project was the evaluation of mitochondrial respiratory parameters measured by high-resolution respirometry in permeabilized muscle fibers. These were prepared from small biopsies of the arm and leg of traditional life-style Inuit hunters, Western life-style Inuits, and a group of 16 Danish participants of the 42-days expedition.

Top right: An Inuit hunter with sledge on his way over the frozen sea from Qaanaaq (Thule) to Uummannak (North Star Bay, Pituffik, Thule Air Base; March 2004). 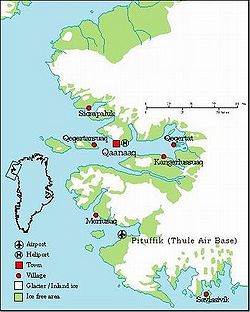 Three units of the Oroboros O2k were part of the expedition - in the northernmost application of high-resolution respirometry (Thule Air Base; 76.4°N, 68.5°E). 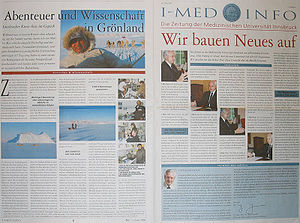 All slides by Erich Gnaiger 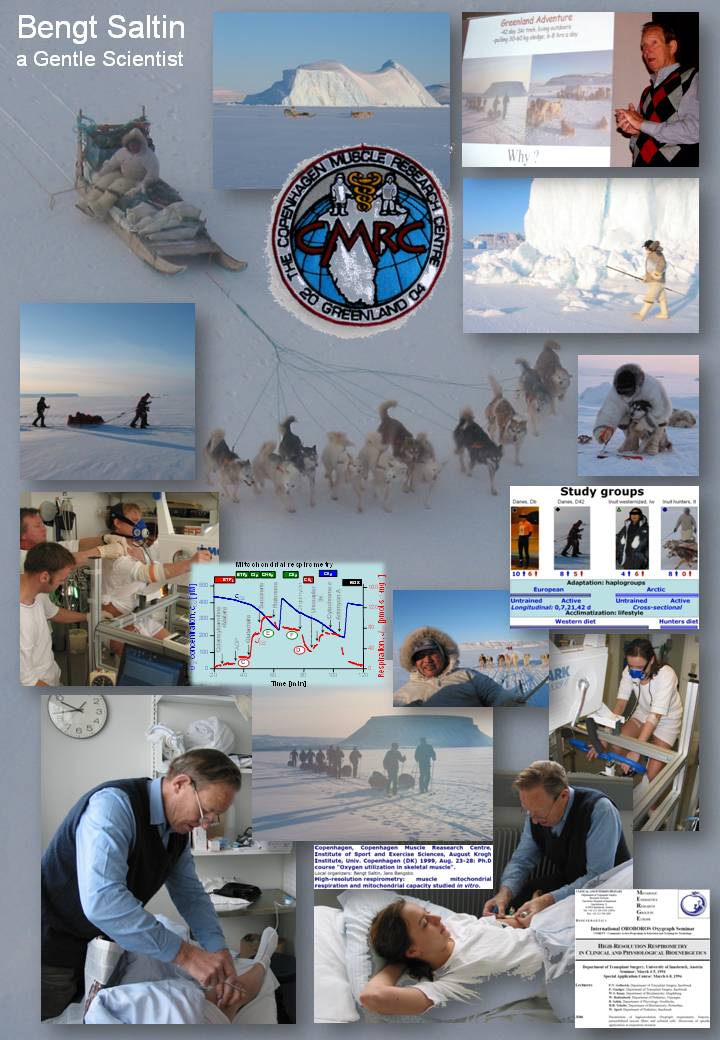